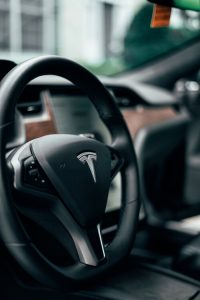 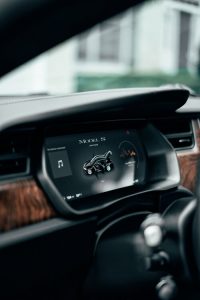 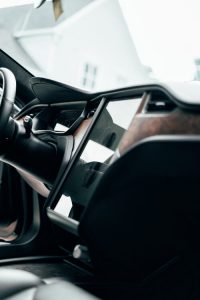 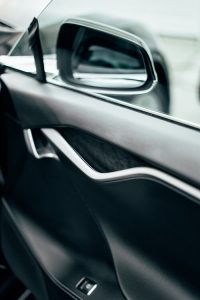 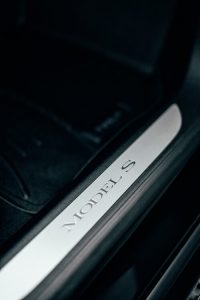 Elon Musk might say some crazy stuff, but he’s right about at least one thing: his electric vehicles have changed the world. When the Model S launched in 2012, it was the first long-range, widely desired electric vehicle, and mainstream automakers have been struggling to catch up ever since. The Model S is still impressive—it now has an EPA-estimated 402 miles of range in its Long Range Plus variant—a lot of focus on autonomous technology, over-the-air updates, and Easter eggs. 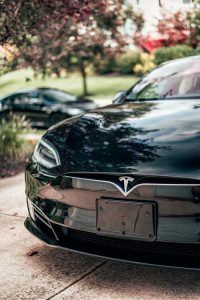 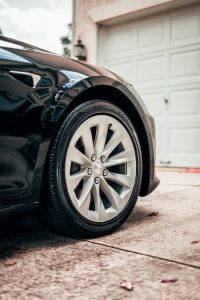 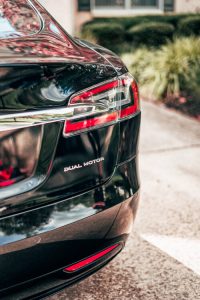 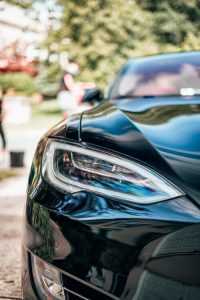 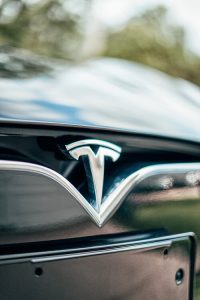 With an electric motor dedicated to each of the front and rear axles, the Model S offers full-time all-wheel drive no matter which version you choose. Acceleration performance of the various models ranges from outstanding to ferocious. The Model S Performance is capable of more brutal acceleration and in our testing managed a leap to 60 mph in a supercar-like 2.4 seconds using its Cheetah launch mode. The Model S is an agile sports sedan with well-controlled body motions and direct steering. Two different settings allow drivers to choose heavy or light steering effort, but neither of them enable more feedback from the road ahead. Ride comfort is good, and the Model S imparts a solid feeling on the road that perfectly accompanies its tranquility when cruising.