BADDEST SUV ON THE PLANET. 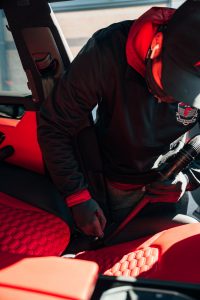 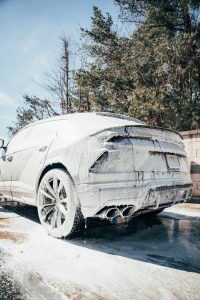 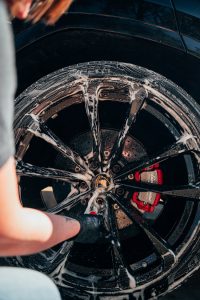 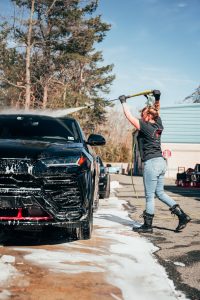 Lamborghini Urus is extreme in almost every way, which is exactly what’s expected when a legendary supercar maker builds an SUV. Its chiseled bodywork and hulking proportions are appropriately exaggerated but don’t think this 641-hp Italian monster isn’t a terror on the track. In fact, it was the quickest SUV we’ve ever lapped at Virginia International Raceway. This is a testament to both Lamborghini’s dedication to absolute performance and the super-ute’s track-ready hardware. While the company’s Aventador and Huracan supercars can only be enjoyed by two people, the Urus can entertain—and no doubt frighten—as many as five passengers. Along with actually useable cargo space, it has the ability to tow a trailer and tackle off-road obstacles.

Although the Urus costs close to a quarter of a million dollars, it’s still the least costly Lamborghini you can buy. Add the fact that it can haul more than two people and an ample amount of luggage and it’s also the best value in the Italian company’s lineup. Our recommended version would play up its highly extroverted style with the new Pearl Capsule appearance package. We especially like it in the Verde Mantis green paint, which is offset by black exterior details and huge 23-inch wheels. The interior color scheme is set to match. We’d add the front seats with ventilation and massage functions for increased luxury, and we’d switch to the four-seat configuration that reduces passenger capacity by one but brings rear-seat power adjustments and heated surfaces.

The Urus is powered by a twin-turbo V-8 that makes a stout 641 horsepower, burbles deeply when idling, and absolutely howls under full throttle. Permanent all-wheel drive and an eight-speed automatic transmission conspire with all that power to enable fantastic acceleration. In our testing, the Urus went from rocketed to 60 mph in 3.1 seconds and tore up the quarter-mile in 11.3 seconds at 121 mph. Likewise, Lamborghini estimates a top speed of 190 mph. The Urus feels athletic from behind the wheel, too, with quick steering and stable high-speed cornering. With air springs at all four corners, the Urus has adjustable ride heights based on its various drive modes. Standard carbon-ceramic brakes ensure that the Urus stops as well as it goes—braking from 70 mph to a stop in 149 feet. 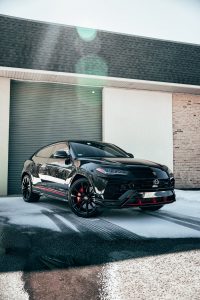 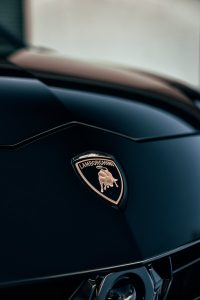 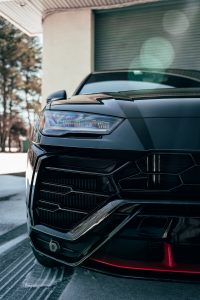 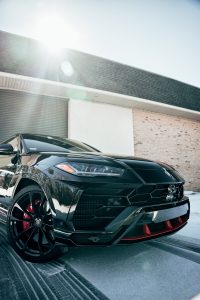 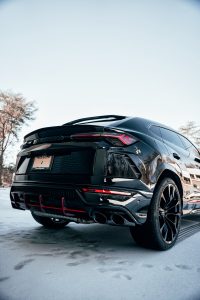 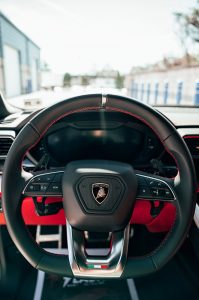 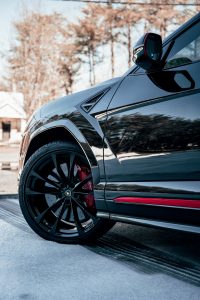 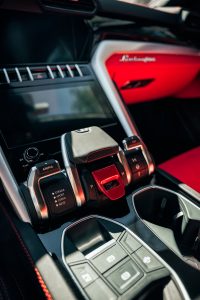 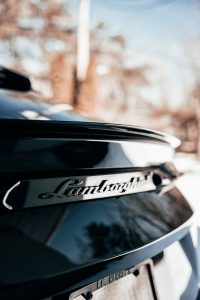 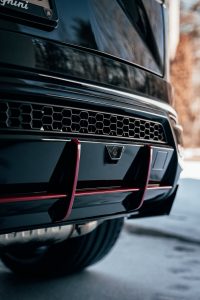 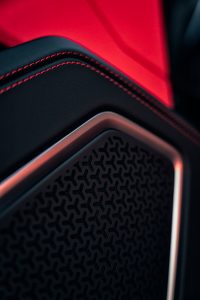 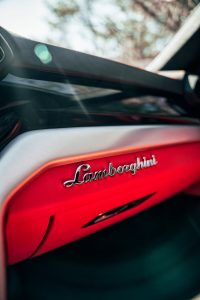 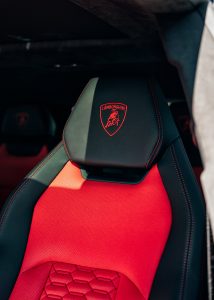