Underrated Ride of the Week 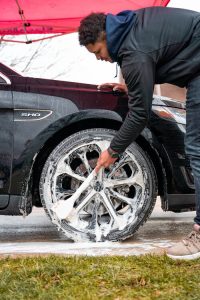 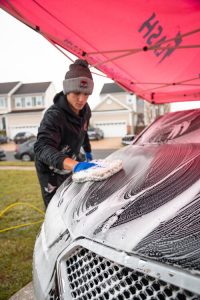 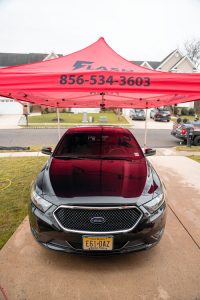 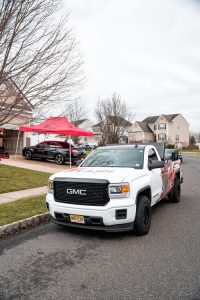 As the march of “progress” continues, the traditional sedan is slowly dying off, and crossovers are virtually everywhere. One can’t help but wonder how many of today’s fine 4 doors are overlooked in favor of a 5 door with some body cladding, and for that reason will find themselves on underrated lists in just a few years time. Such is the case with the current generation Ford Taurus, a car that quite frankly, I had forgotten they still made. I knew that it had come back a few years ago, but I was surprised to find a 2016 model listed on their website. It’s not because I don’t think the Taurus is a good car either, it’s because Ford crossovers sell by the boatload.

The 2013+ models benefit from a new front fascia, revised rear styling, and improvements to the standard 3.5L V6. 2013 also saw the introduction of a 2.0L Ecoboost inline 4cyl, giving the Taurus best-in-class fuel economy figures at 22 city, and 32 hwy for the FWD model. Opting for AWD will obviously cause those numbers to drop, but if it was my money, I’d opt to have power coming from the torquey little turbo going to all four wheels. It’s what sets the car apart from the competition in the segment, which is overall rather bland.

Should your search happen to be more of a “thrills on a budget” one, there’s always the super sleeper SHO model, which pairs a 3.5L Ecoboost V6 with AWD, resulting in a car that can blow the doors off much pricer vehicles. The Taurus SHO really has no direct competition, the closest thing would be a Chrysler 300C with a Hemi V8, but since Chrysler markets itself as a luxury brand, it should really be up against the Lincoln MKS. The Taurus SHO stands alone in the segment as a powerful car that is rather an old school in appearance and in function. It’ll move a group of people comfortably, but it won’t drop any jaws while doing it. It’ll chew up roads at an alarming rate, but it won’t reward the driver with an amazing experience. The Taurus SHO is nicely fashioned, but it is still a blunt object, and there is increasingly less room in today’s market for such vehicles. 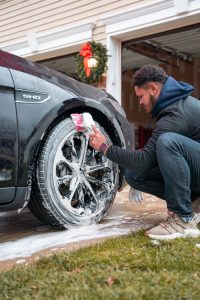 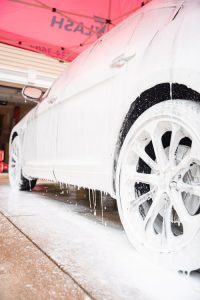 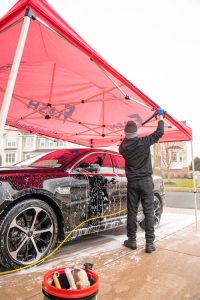 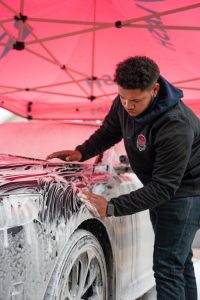 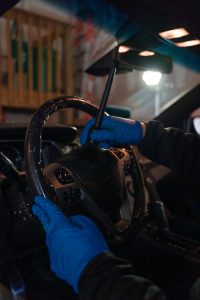 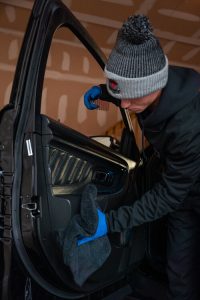 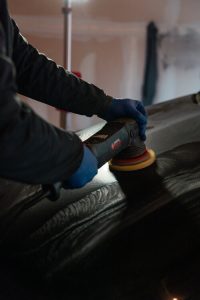 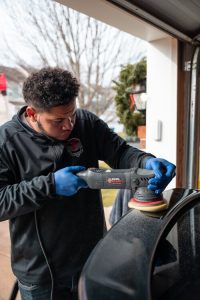 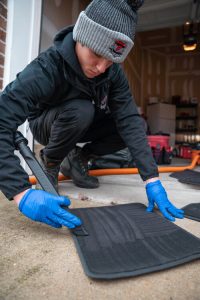 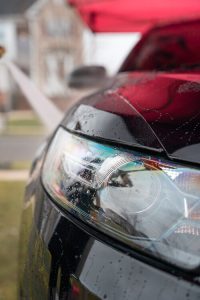 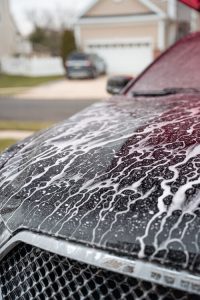 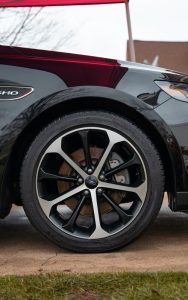 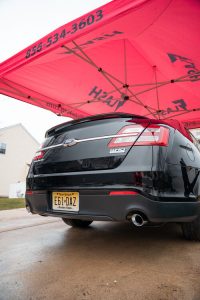 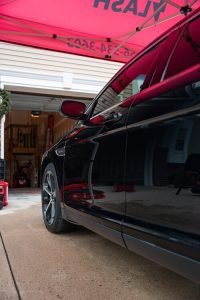 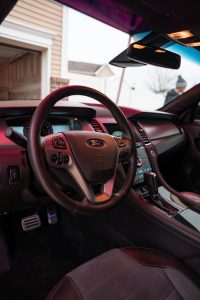 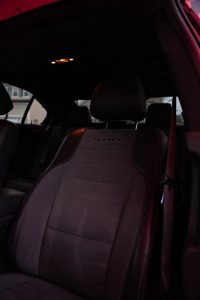 Following the 2016 model year, the future of the Taurus in the U.S. is uncertain, which is a shame because I think there’s still a place for quality, but not over the top fancy, midsize sedans. On top of that, the Taurus’ design has remained simple instead of jumping on the razor sharp, chrome everywhere, two grilles are better than one, approach that we see around the industry. It’s a good looking car that doesn’t get a lot of attention, and for many people that’s just the thing they’re after. The kind of car you can walk up to everyday and be perfectly content getting into, and not have to worry about it when you leave it in a crowded parking lot.

When owning a vehicle that you love be sure to protect it. At Flash we offer Mobile and Shop Detailing, Ceramic Coating and Paint Protection Film.(Shop Only) We have hundreds of satisfied clients and would love to go over what we can do for your vehicle. When searching for a Detailer contact us!