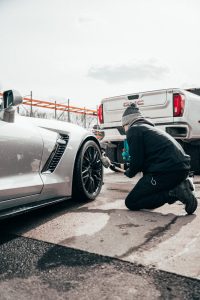 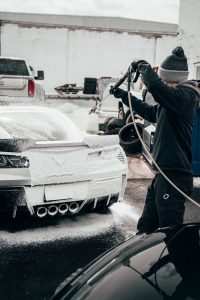 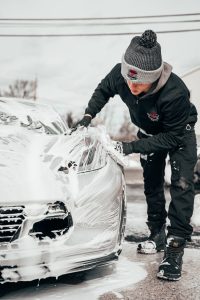 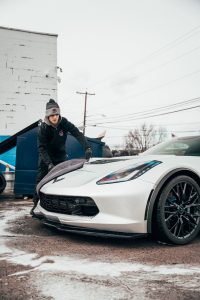 Almost 10 years ago now, during the darkest hours of the GM bankruptcy, Corvette chief engineer Tadge Juechter found himself on a conference call with company execs and government overseers. A conversation on the bolts and screws of bailing out GM suddenly halted when one of the federales, a Corvette fan, wanted to know the plan for the C7. “At the time, there was no plan,” recalled Juechter as we stood trackside at Road Atlanta this past October. “We were at full stop.”

Whatever satisfaction an engineer derives from his or her ideas becoming realized, from seeing mere talk and drawings evolve into a finished product, must increase tenfold in the Corvette program, once an idle afterthought in the mayhem of a bankruptcy and now a full line of highly acclaimed vehicles.

A line that includes a 650-hp thunder wagon with the sophistication and poise of the world’s best sports cars. The Z06 must be ranked among the world’s best. However, the Z06 completely fulfills its mission to be a super Corvette. It is an accessible American fantasy intended to inject joy and fascination and, let’s face it, a healthy dose of awe into the driving experience, such that there’s not much left to shout about except details.

Details such as a 60-mph nuking of three seconds flat, set by a Z06 equipped with the Z07 Performance package and an automatic. This car tore the quarter-mile a new one at 11.1 seconds at 127 mph, scorched the skidpad with 1.19 g’s of grip, and stopped from 70 in an astonishing 128 feet, the latter two figures setting C/D records for a production car. 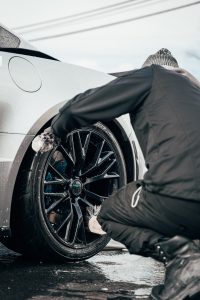 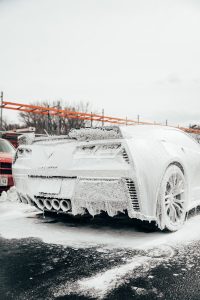 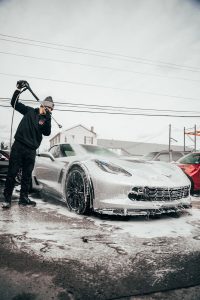 Which is the best?

Every Corvette owner has their own reason(s) why they think a particular generation Corvette is the Greatest Of All Time. For some, it’s the first Corvette they ever owned. For others, it may be the generation that calls back to a childhood spent at diners, drive-ins, car-shows, or the race track. For still others, it might be the performance and handling capabilities of a particular model or generation.

The seventh-generation Corvette Stingray is the culmination of decades worth of engineering and refinement to a brand that has become equally comfortable on the racetrack and the open road. Inspired by technology developed at the racetrack and constructed from the mantra that “form follows function,” the C7 Corvette is the most versatile, most capable, and the most driver-centric Corvette ever produced.

Don’t get me wrong we absolutely love the C8 but in my opinion, it’s not really a corvette. It’s one amazing machine but it doesn’t feel or drive like a corvette. For that reason, we feel that the C7 is one of the Baddest Corvettes ever made! 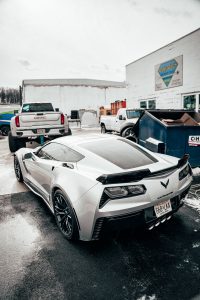 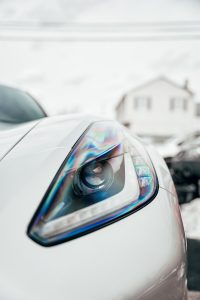 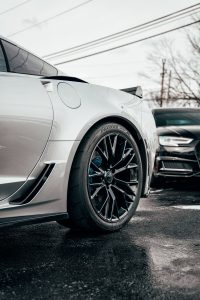 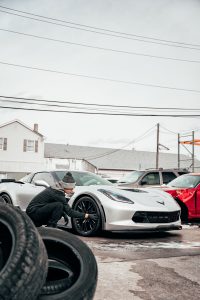 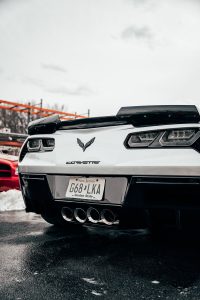 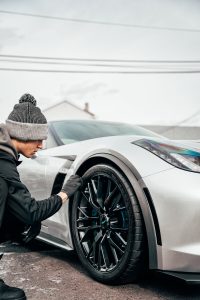 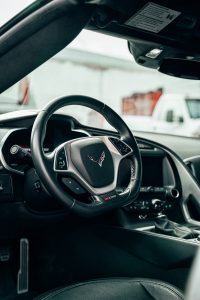 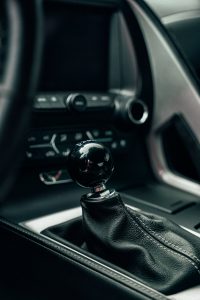