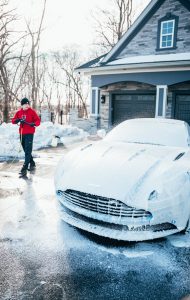 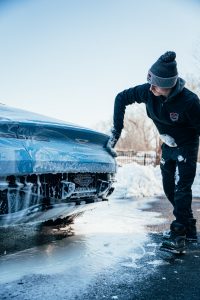 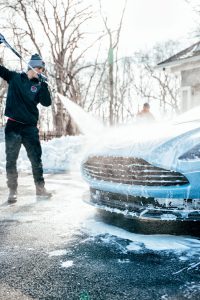 This is a Rare Flugplatz Blue 2021 Aston Martin DB11 Shadow Edition that we performed a maintenance wash on. The color of this car is absolutely breathtaking. This car is powered by a 503-hp twin-turbo V-8, while a 630-hp twin-turbo V-12 is reserved for the AMR model. Despite different cylinder counts and power ratings, each engine belts out a distinctly terrific tune and provides thrilling acceleration. Regardless of what hardware lies under the Aston’s long and low hood, the 2+2 two-door is a pure grand tourer that’s comfortable cruising through mountainside tunnels or blitzing apexes when the road becomes jagged. Its confident ride and responsive controls play an important role, but it’s the balance of beauty and brawn that makes the 2021 DB11 so gratifying. While we love the more voracious nature of the higher-performance AMR variant, it’s not necessarily the best example of a grand tourer. For 2021, the DB11 adds a special Shadow Edition that adds blacked-out exterior details for a more sinister appearance. The package can only be applied to the V-8 models, and Aston says it will only sell 300 copies worldwide.

What the DB11 is like to drive depends entirely on which year it was built. Early V12s didn’t feel especially sporty, rolling too much for you to place them with any accuracy in a tight corner, and certainly focusing more on long-distance comfort than short-term adrenaline spikes. But the tweaks for the V8 version launched in 2017 – which the AMR then borrowed in 2018 – sorted it out just nicely. The V8 is vehemently the sporty one, not least because it’s 115kg lighter. While its 503bhp engine gives well over 100bhp to the V12 – and the top speed is 21mph lower – it feels more boisterous and keener, and will actually be the quicker car in the real world simply because it compels you to drive it harder.

It turns in quicker, is keener to bring its rear axle into action, and in short, is a whole bundle of fun if you’re in the right mood. And the engine is thunderous in its delivery and sounds suitably rawer than the V12 while it’s at it. It’s just an all-around driver experience! 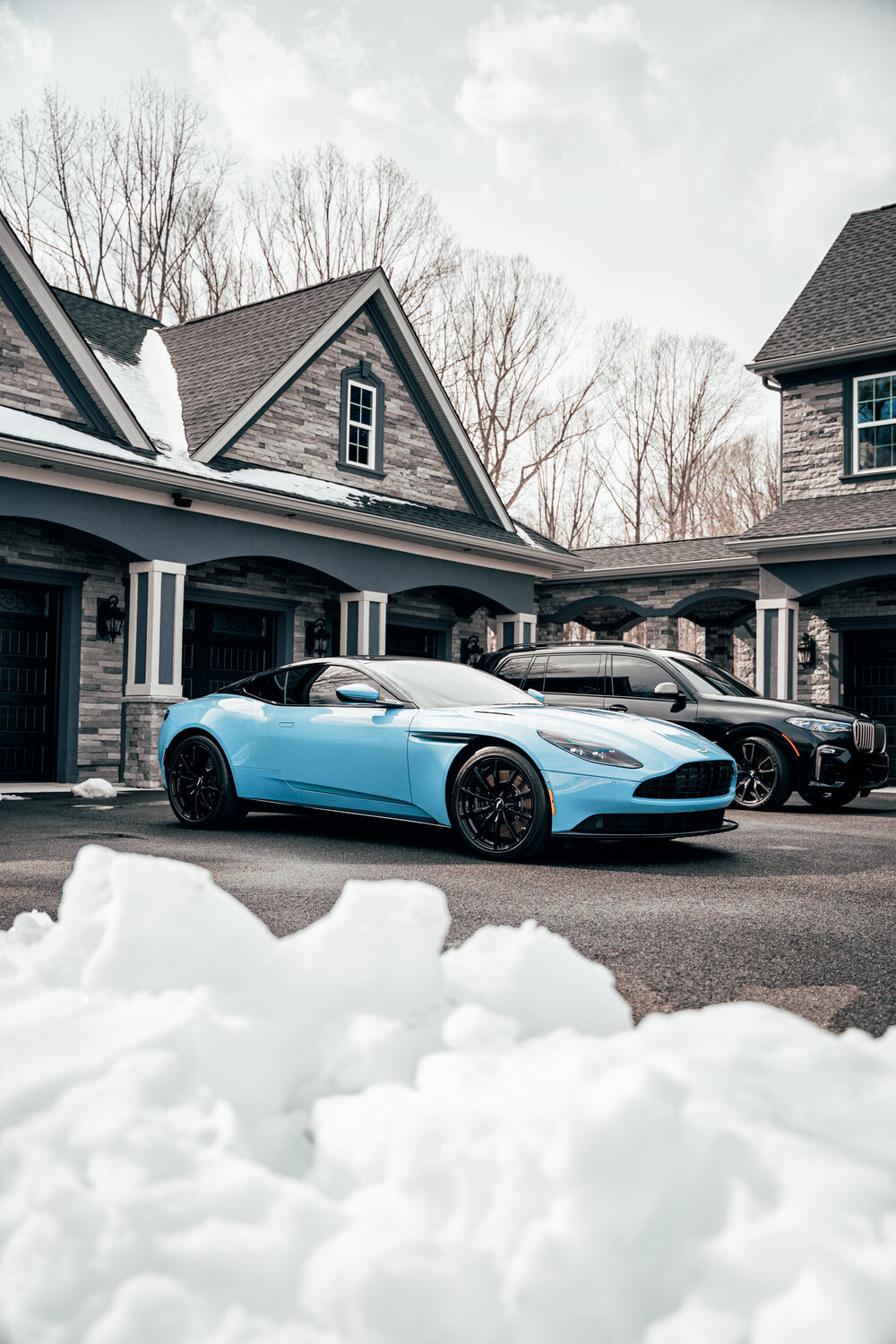 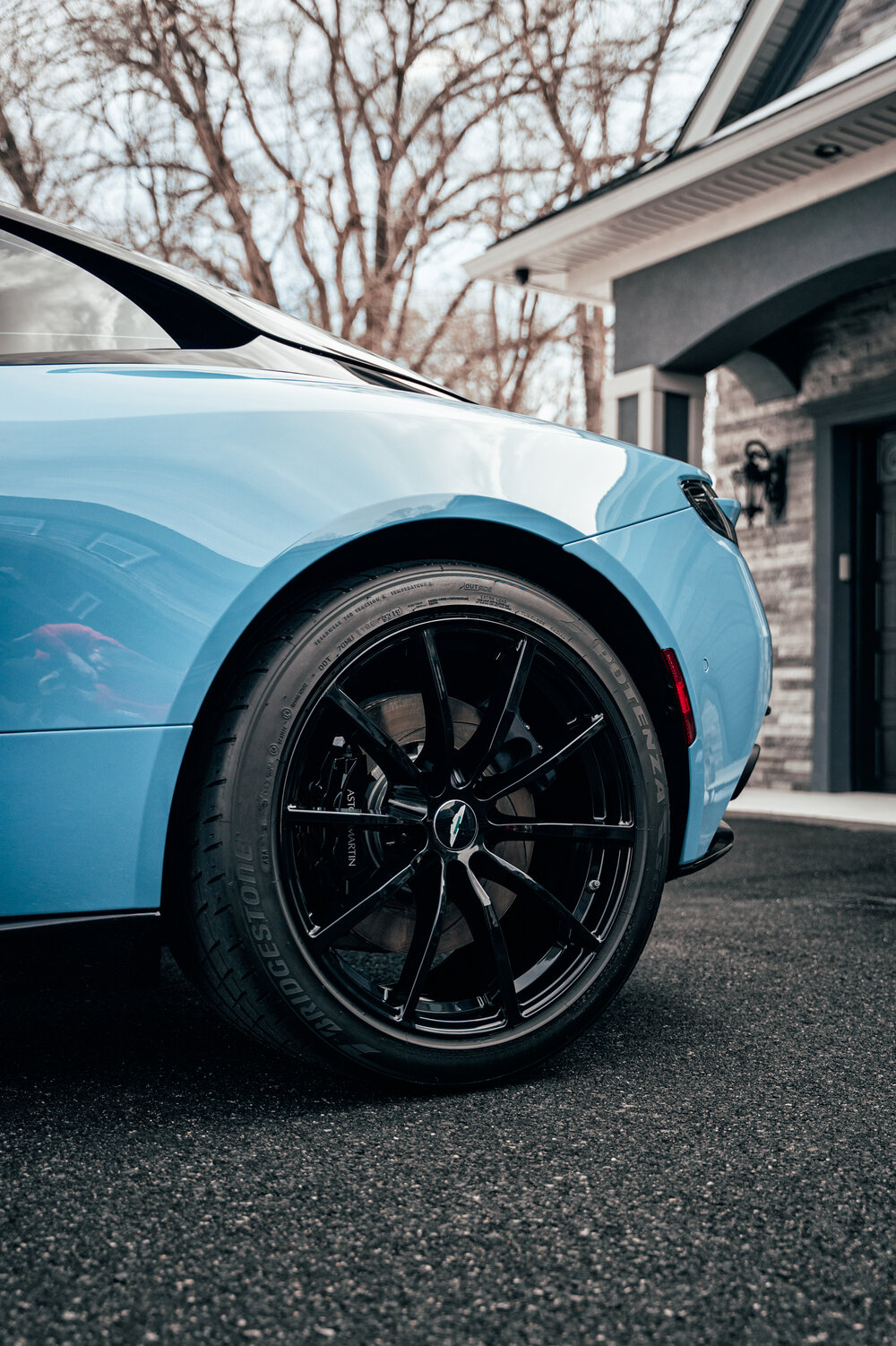 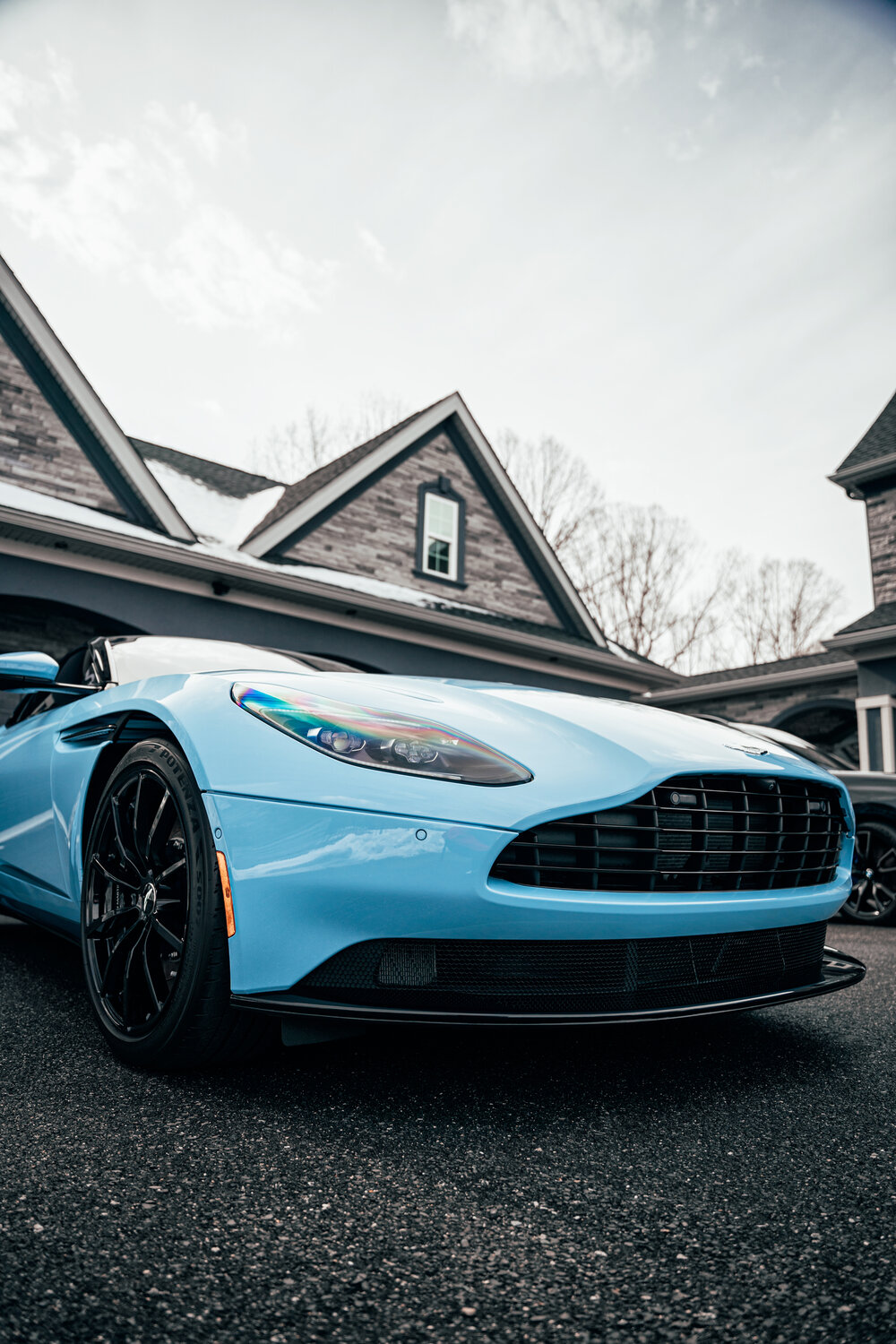 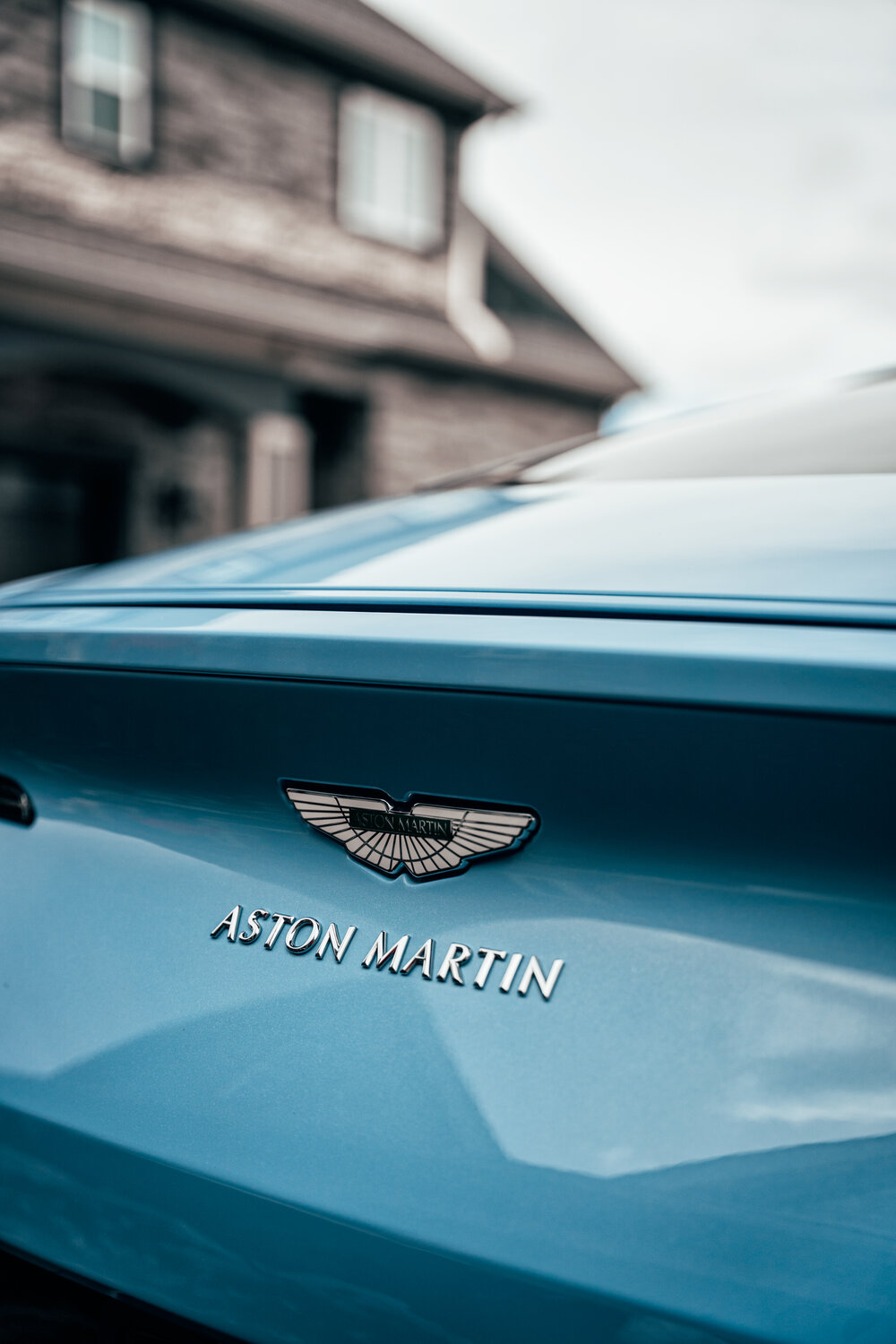 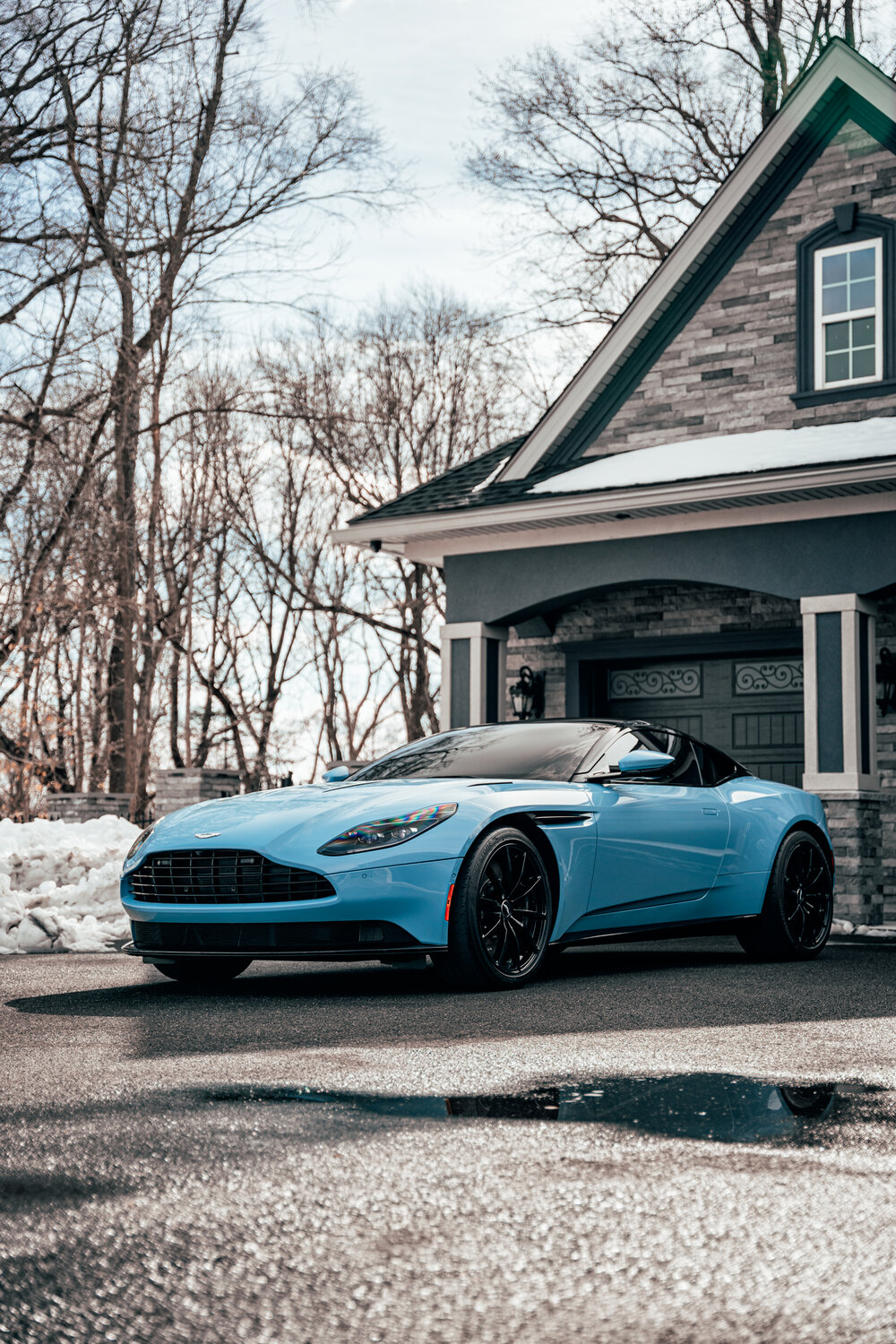 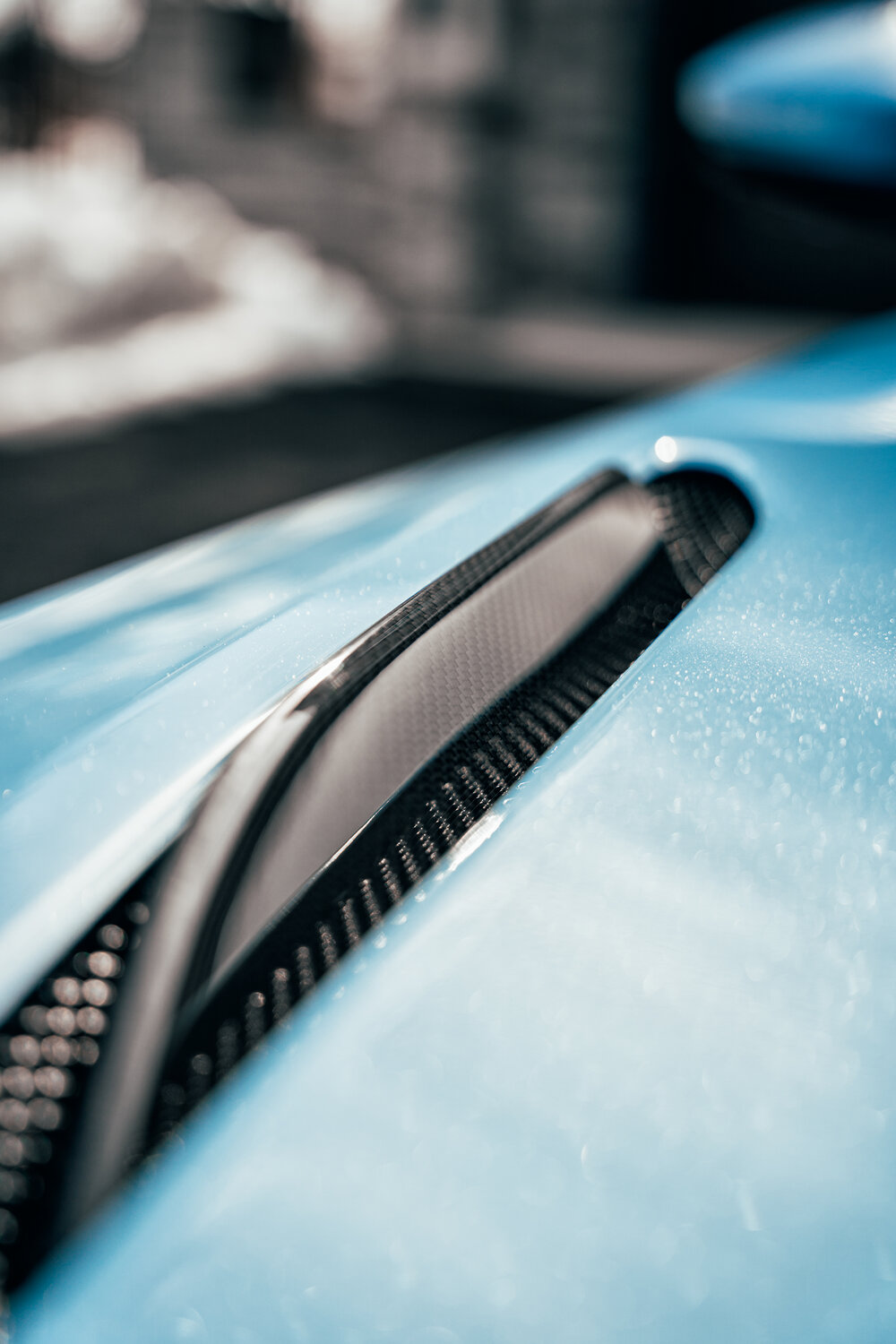 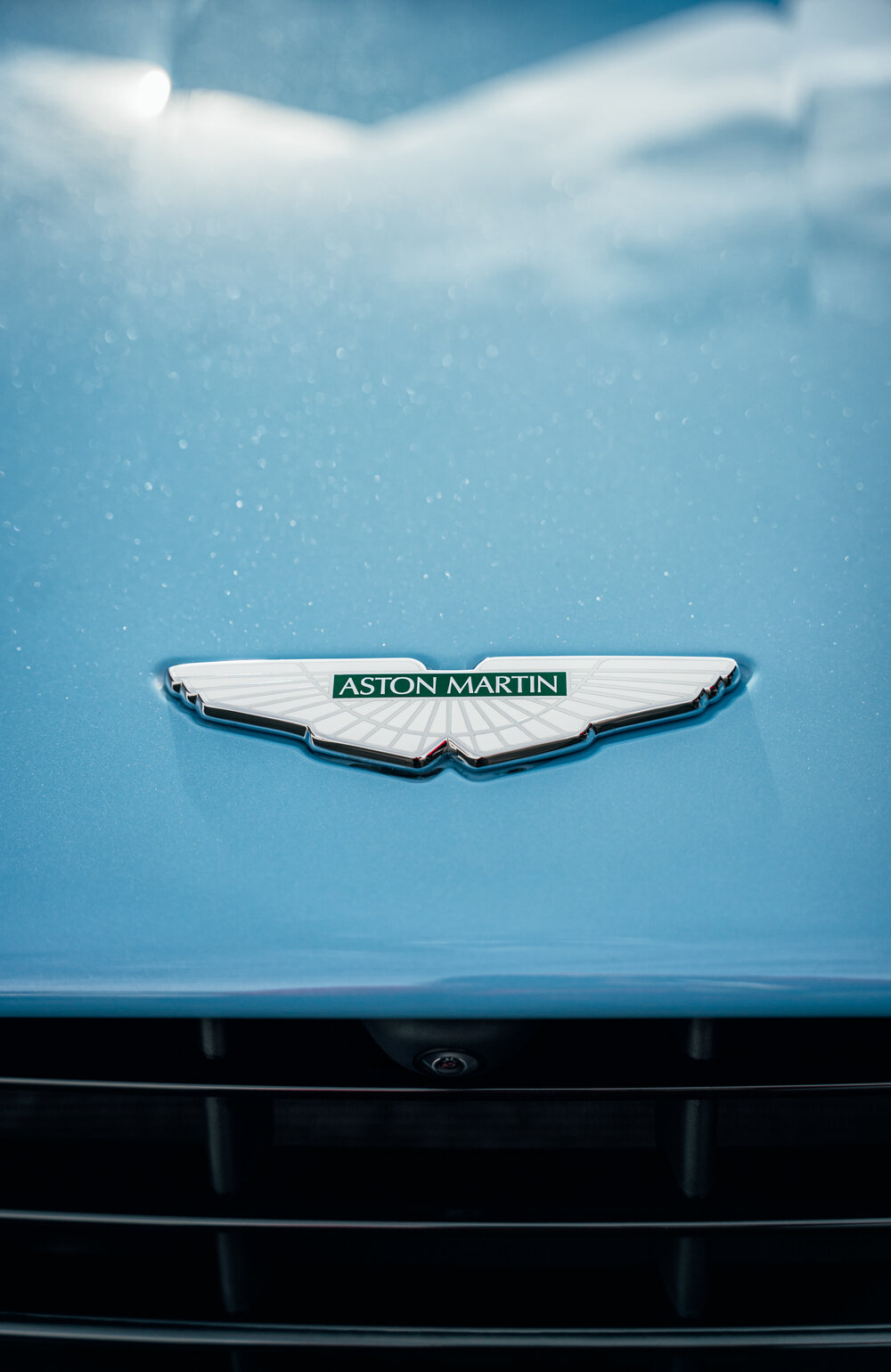 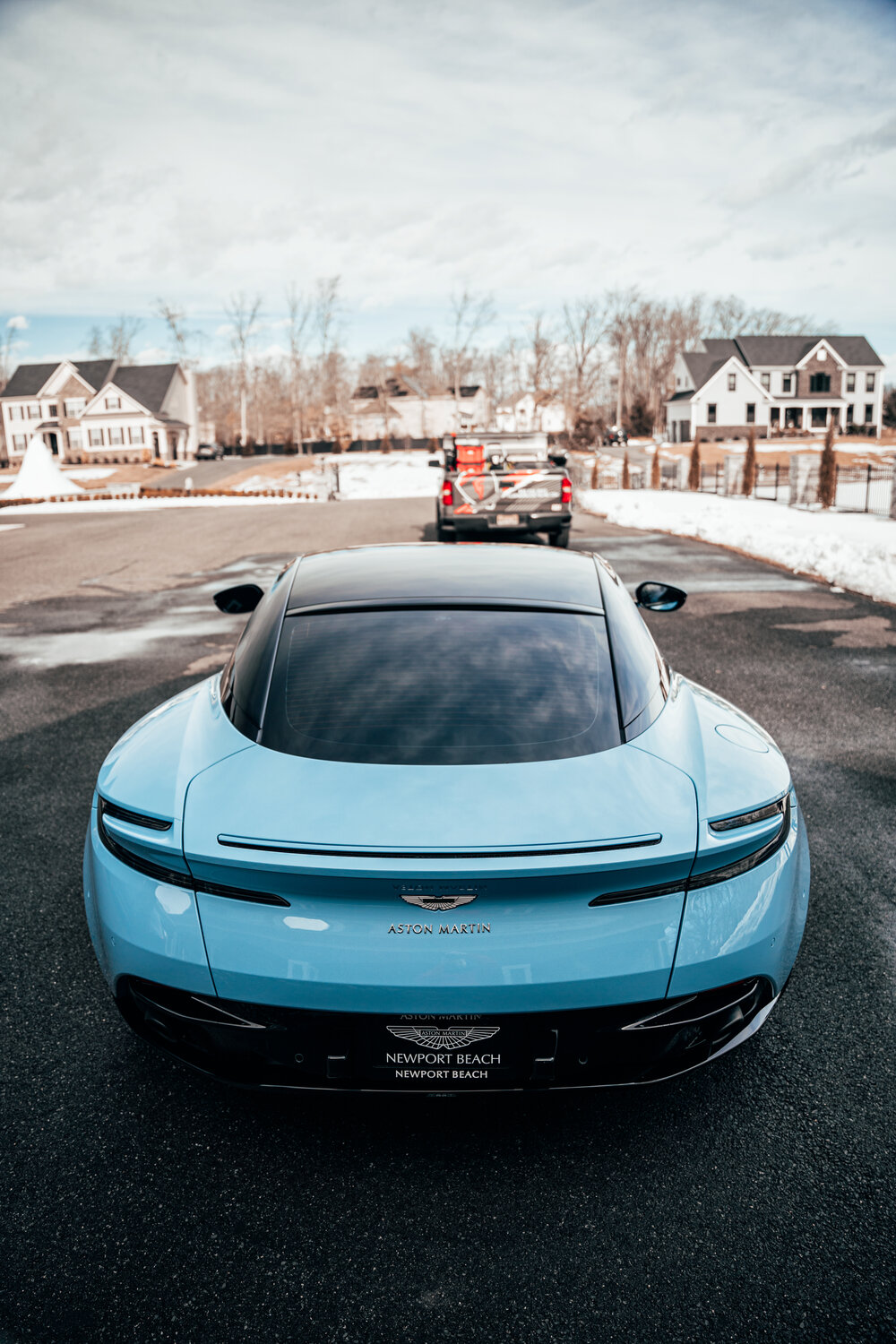