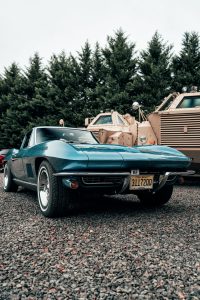 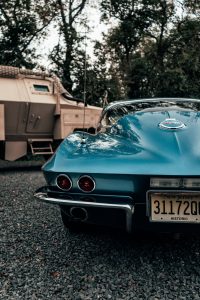 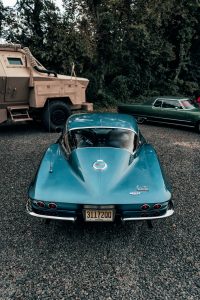 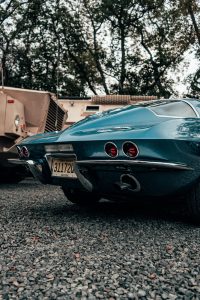 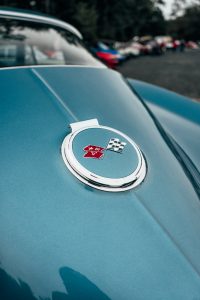 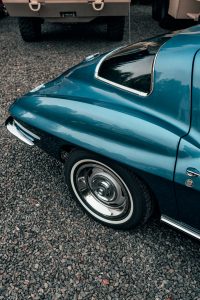 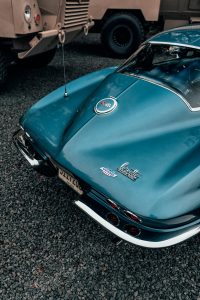 To millions of gearheads, the name “Stingray” is almost sacred. You could write a book on the history of the Corvette (and plenty of people have), dating back to the original plastic fantastic model from 1953, but to legions of fans, the Corvette didn’t truly earn its stripes until the second-generation Stingray debuted in 1963. The name has become shorthand for the golden age of performance in America, all big-block V8s, red line tires, and space-age design. The original Stingray may have had the shortest lifespan of any Corvette — just five model years — but its legacy is felt more than half a century later in the current Corvette, considered by many to be the best of the breed.