10 Things You Didn’t Know About Tesla

ONE OF THE COOLEST COMPANIES IN THE WORLD! 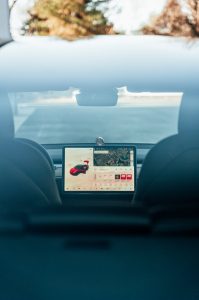 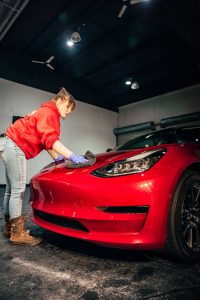 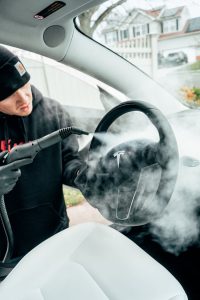 Here at Flash, we have detailed a fair share of Teslas, ranging all models. We have truly grown to love all that they offer and accept the bad sides in them. We wanted to educate some of our customers on more information about the company that we think is very interesting!

The Tesla brand was first thought up like a dream. A dream that consisted of electric vehicles and renewable energy sources. Today, that dream is a reality. While at one point nobody believed in the company or their product.

However, with great leadership and funding, the Tesla Motor Company has made the dream a reality and consistently produces safe and environmentally-friendly vehicles. Despite their products and their company name constantly being in the news and being praised, there is so much the public has yet to learn about this extraordinary manufacturer, so here are ten things you didn’t know about Tesla’s.

Since Tesla is an electric vehicle, you might think of putting it in the park and walking away is the equivalent of shutting down a laptop, but it’s not. Tesla, in fact, never sleeps. Putting it in the park and letting it sit in your garage through the night is more comparable to shutting the lid on your laptop. It’s asleep, but still functioning. All Tesla models are designed this way to make sure they can receive updates such as software fixes in the middle of the night so that you don’t have to take it to a maintenance center.

One thing most people don’t know is that on February 1, 2017, the Tesla Motor Company filed with the United States Securities and Exchange Commission to be rebranded as Tesla Company so they could begin producing other items. Some of these other goods Tesla wants to produce include sustainable electric systems and solar panels.

When people think of the Tesla Motor Company, their mind immediately jumps from cool cars to Elon Musk. For the past 12 years, Elon Musk has served as the chairman of the board, the CEO of the Tesla Motor Company, and many confuse him as being the founder of this extraordinary brand. The truth is, Musk did not found this company, rather, in 2003, two engineers by the names of Martin Eberhard and Marc Tarpenning founded Tesla to reduce the use of fossil fuels. In 2004, Elon Musk took over as chairman of the board and became CEO in 2007.

7/10
Teslas Brake by Themselves

For those who have never driven a tesla the first time in an adjustment for sure. The vehicle has a feature called regenerative braking. Which is the conversion of the vehicle’s kinetic energy into chemical energy stored in the battery, where it can be used later to drive the vehicle. It is braking because it also serves to slow the vehicle. So you only stay coasting while some pressure is on the gas peddle. Once you fully let off, the brakes automatically start slowing you down to store energy.

6/10
Tesla Vehicles Have A Ludicrous Mode

Since Elon Musk took over the company’s board in 2004 and as CEO in 2007, he has rebranded the goals of the company. While the founders of Tesla, Martin Eberhard, and Marc Tarpenning founded the company to create an alternative to fossil-fuel usage in the automobile industry, Musk orientated the company differently. Musk’s vision for the company was to produce sports cars and eventually move into the consumer car market and for this reason, the Model S comes with a Ludicrous package. The optional Ludicrous mode costs an extra $3000 and can power the car from 0-60 in 2.3 seconds.

5/10
Falcon Doors Have An Override

The Falcon doors on the Tesla Model X are really cool, there is no denying that, but the sci-fi looking doors have caused a lot of problems, both for the company and its consumers. Before the production of the Model X, the company faced numerous issues trying to incorporate the doors into the vehicle. There were countless issues with the sensors and the suppliers. Following production, one customer was stuck underneath the doors following an accident that cut off power to them. Consumers should know the doors have an override in the form of a mechanical latch behind the speaker.

4/10
Tesla Has Made A Profit…Kinda

While it is true that Tesla is not the most profitable automobile manufacturer out there, many believe the company has never turned a profit, which is not true. While not as frequently as big brands such as Chrysler, the Tesla Corporation has turned a profit at least twice during its lifespan. The first time Tesla turned a profit was in the first quarter of 2013, and the most profitable quarter was also the most recent in September of 2016. While this track record is nothing impressive, it must be considered that re-inventing the car cannot be an easy task.

Superchargers are charging stations set up all across the country by the Tesla Company. When compared to regular electric car chargers, superchargers fuel up a Tesla much quicker than traditional chargers. For this reason, they are extremely popular, especially on long road-trips. If you purchase a Model X or a Model S, due to the increased price of the vehicle, Supercharger access is free but on cheaper versions such as the Model 3, you will have to pay to access this service. There is, however, a loophole that enables Model 3 users free Supercharger access, using a referral code.

While Tesla cars are deemed excellent electric vehicles, many consumers hold the false notion that maintenance is expensive, frequent, and a hassle. Maintenance on a Tesla does not take very long and does not cost as much as many think it does. For starters, maintenance is easy to schedule and the entire process should not take long as wipers and tires are the only things that need frequent replacement. Other repairs are less common and even the brakes on Teslas need less frequent replacement when compared to their gas-guzzling counterparts due to the cars’ reverse-braking system. Also, oil changes aren’t a concern.

Last but not least, it is important to mention that Tesla vehicles are incredibly safe. Tesla’s have consistently received high marks in tests conducted by the National Highway Traffic Safety Administration and at one point, the Tesla Model S was deemed to be the safest vehicle on the market. During one of the tests, the Model S actually broke the machine used for testing. The key points to note when considering how safe Tesla’s are, are that the Model S’ roof is virtually indestructible and Tesla’s are near impossible to tip over. Due to the heavy batteries, Tesla’s don’t tip. 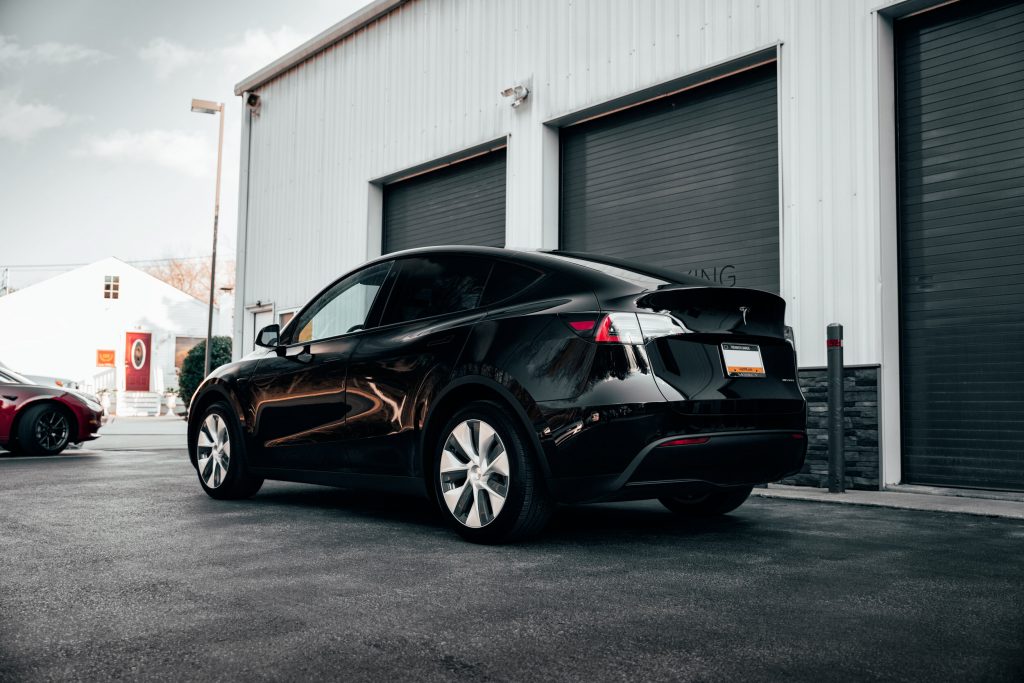